Oceanhorn 2: Knights of the Lost Realm is an open-world action-adventure video game developed by Finnish studio Cornfox & Bros. It was released as an PPSSPP on September 19, 2019. It is the prequel of the 2013 game Oceanhorn: Monster of Uncharted Seas and takes place a millennium before the events of the game. A port for Nintendo Switch of Oceanhorn 2 was released on October 28, 2020. A version for next-gen consoles and PC was announced, to be published in partnership with FDG Entertainment.

The gameplay and graphic design of Oceanhorn 2 closely follows that of The Legend of Zelda video games, with the gameplay taking after the long line of linear games from the history of the saga and the art style bearing a close resemblance to Breath of the Wild. 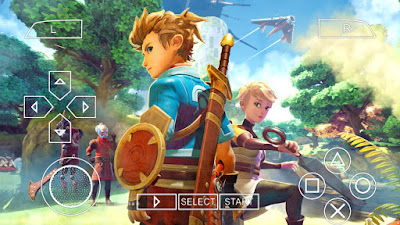 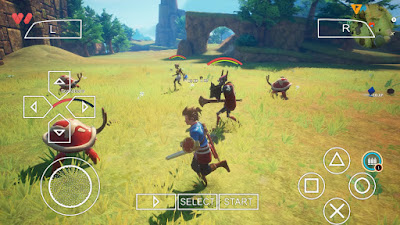