Although beginning during the events of Mortal Kombat: Armageddon, the plot is a retcon to the earliest period in the Mortal Kombat series, the events of Mortal Kombat, Mortal Kombat II and Mortal Kombat 3 (as well as the latter title’s two updates). The storyline involves the divine protector of Earth, Raiden, attempting to change the aftermath of the events of Armageddon by contacting his past self as he faces defeat at the hands of the evil emperor of Outworld, Shao Kahn. While having characters and levels rendered in three-dimensions, the gameplay distances itself from the fully 3D graphics style seen in the last four games, bearing closer resemblance to that of the 2D era of the series, using a camera that is perpendicular to the two-dimensional playing field. 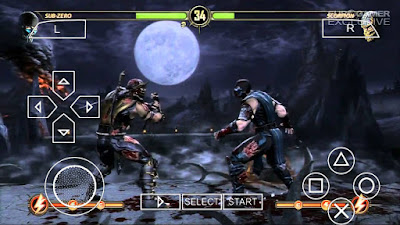 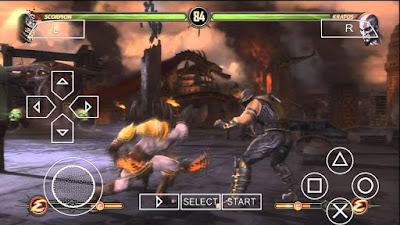