God of War III is an action-adventure game developed by Santa Monica Studio and published by Sony Computer Entertainment (SCE). Released for the PlayStation 3 (PS3) console on March 16, 2010, the game is the fifth installment in the God of War series, the seventh chronologically, and the sequel to 2007’s God of War II. Loosely based on Greek mythology, the game is set in ancient Greece with vengeance as its central motif. The player controls the protagonist and former God of War Kratos, after his betrayal at the hands of his father Zeus, King of the Olympian gods. Reigniting the Great War, Kratos ascends Mount Olympus until he is abandoned by the Titan Gaia. Guided by Athena’s spirit, Kratos battles monsters, gods, and Titans in a search for Pandora, without whom he cannot open Pandora’s Box, defeat Zeus, and end the reign of the Olympian gods.

The gameplay is similar to previous installments, focusing on combo-based combat with the player’s main weapon—the Blades of Exile—and secondary weapons acquired during the game. It uses quick time events, where the player acts in a timed sequence to defeat strong enemies and bosses. The player can use up to four magical attacks and a power-enhancing ability as alternative combat options, and the game features puzzles and platforming elements. Compared with previous installments, God of War III offers a revamped magic system, more enemies, new camera angles, and downloadable content. 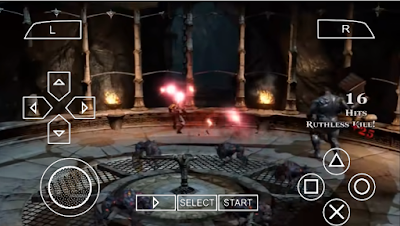 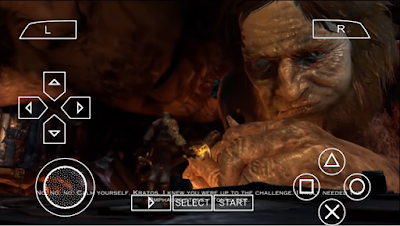