The game is very similar to its predecessor in terms of gameplay. It is primarily set in 3D battle arenas modeled after notable locations in the Dragon Ball universe, with the central hub being an expanded version of Toki-Toki City, known as Conton City. 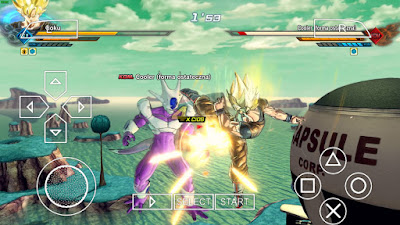 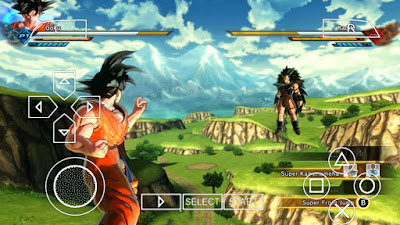